LOS ANGELES ANIMAL SERVICES GIVES AWAY TWO CATS FOR FREE OWNED BY VOICE FOR THE ANIMALS!!! 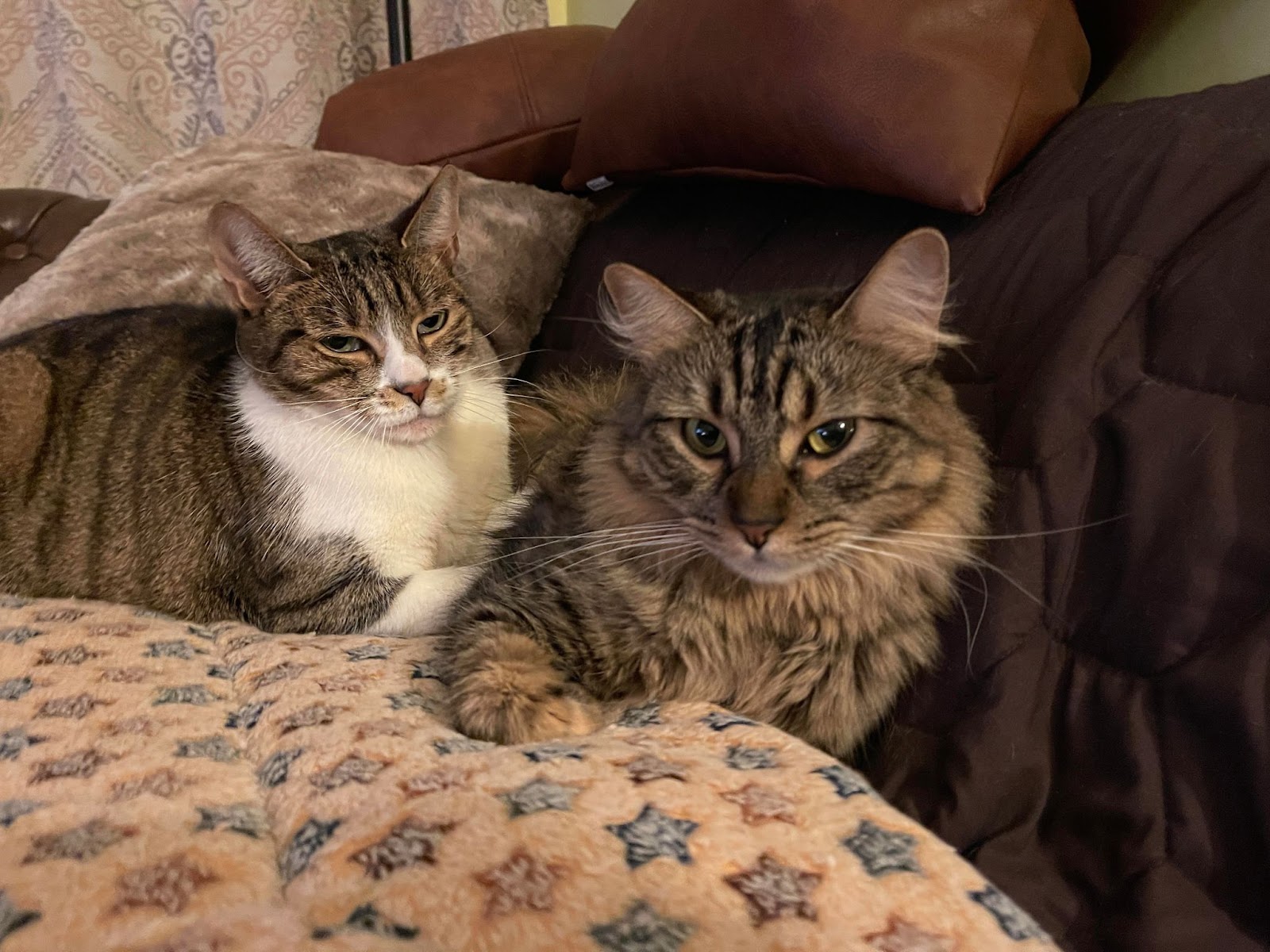 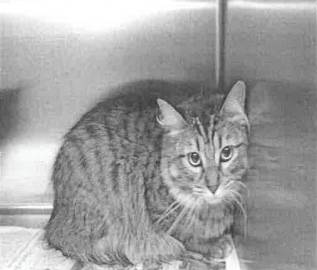 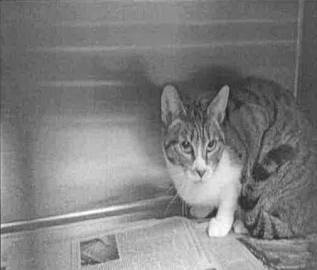 Amber and Marissa are 2 bonded sisters rescued by Voice For the Animals from a high kill shelter. Last fall a man adopted them, signed VFTA’s contract that if ever he could not care for them, they would not be given away, but returned to VFTA. INSTEAD, HE ABANDONED THEM AT THE WEST LA SHELTER!!

Amber and Marissa were both microchipped to VFTA. LA City has a law that all cats and dogs must be microchipped so they can be reunited with their rightful owners. Through the chip information, Found Animals notified us that they were at WLA shelter and ready for us to pick them up. BUT BY THE TIME WE RECEIVED THIS INFORMATION, THE WEST LA SHELTER HAD ALREADY ADOPTED THEM OUT FOR FREE, NEVER HAVING CONTACTED US!!

Not only are there red flags about the new owners - getting animals for free, living in an area known for dog fighting, not returning numerous calls from LA Animal Services - but LA ANIMAL SERVICES, AT THE ADVICE OF THE CITY ATTORNEY, NOW REFUSES TO ACCEPT RESPONSIBILITY FOR ILLEGALLY GIVING OUR CATS AWAY AND WILL NOT RETURN THEM TO US!!