"We must not refuse to see with our eyes what they must endure with their bodies."

The goal of the Animal Film Program is to produce quality films on a variety of animal-related topics for domestic and international distribution. VFTA's Animal Film Program produced a film entitled Elephants + Man: A Litany of Tragedy, which exposed the plight of elephants in captivity.

The Making of Elephants + Man: A Litany of Tragedy

A Voice For The Animals Production

Elephants + Man: A Litany of Tragedy began with an animal issues club that VFTA Executive Director Melyá facilitated at Crossroads and New Roads schools. The Crossroads and Newroads students met with Melyá every week to discuss elephants in captivity and, specifically, how to help the then four elephants at the LA Zoo. After Tara and Gita, two of the elephants at the LA Zoo, died in the same place and in the same way only a few years apart, the club decided to make a film that would bring awareness to the students’ fight to help the LA Zoo elephants. To raise funds for the film, the students held a bake sale, which was a huge success! They raised enough money to place an ad for a filmmaker in Vanity Fair magazine. They received 35 responses to their ad, and, after looking over resumes and reels, they chose Jacek Kropinski to make Elephants + Man: A Litany of Tragedy. The one-hour-long film traces the tragic history of these intelligent and sensitive animals and explains why elephants are particularly unsuited for life in captivity. It also exposes the unspeakable torture elephants endure in zoos and circuses. The students hope that, by using the film to educate people about the plight of elephants in captivity, they can finally stop the tragedy.

CHER SPEAKING ABOUT THE PLIGHT OF ELEPHANTS IN CAPTIVITY

FOR A COMPLIMENTARY COPY OF ELEPHANTS AND MAN: A LITANY OF TRAGEDY, PLEASE EMAIL US AT [email protected] WITH YOUR NAME AND ADDRESS.

Photos From the Premiere of Elephants + Man: A Litany of Tragedy 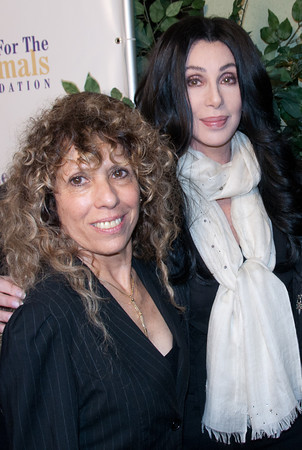 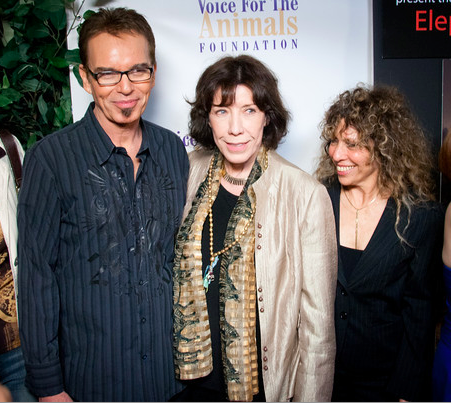