Voice For The Animals Foundation assists with the reporting and prosecuting of animal abuse and neglect. We work closely with both the LAPD Animal Cruelty Task Force and the City Attorney’s Animal Protection Unit. 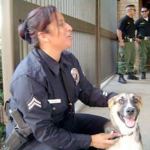 VFTA is one of the founders of the Animal Cruelty Task Force which derived out of the trainings, and is under the auspices of the LAPD.

Law enforcement officers are responsible for the investigation of animal cruelty, which ranges from misdemeanor to felony, depending upon the severity and level of intent. These crimes are important because they affect many aspects of society. 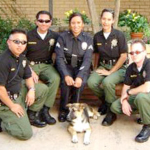 All police departments are responsible for investigating all animal abuse crimes and protecting all victims.

Each part below is linked to a different video that discusses the specifics of animal cruelty and how to be an active participant in protecting animals: 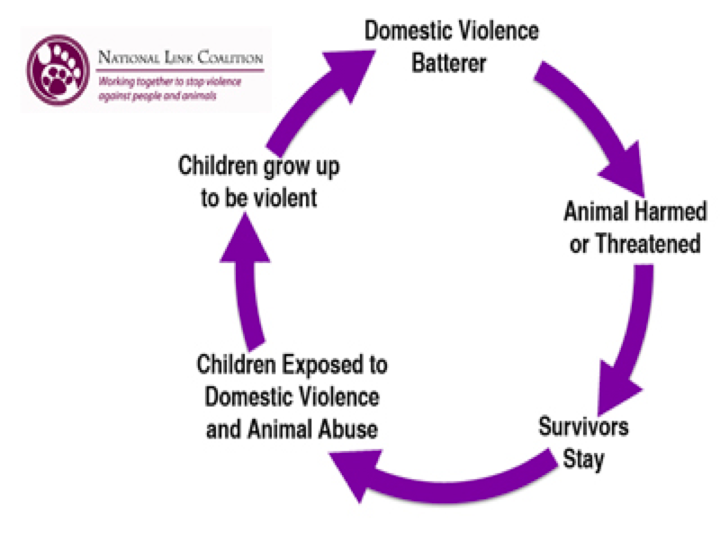 "Animals are Usually the First Victims of a Violent Individual"

Ninety percent of our animal-abusing school shooters committed cruelty in an up-close and personal manner — strangling, bludgeoning, burning or mutilating — much like serial killers.
https://www.washingtonpost.com/news/posteverything/wp/2018/02/21/how-reliably-does-animal-torture-predict-a-future-mass-shooter/?utm_term=.3e4634710485