WE did it billy 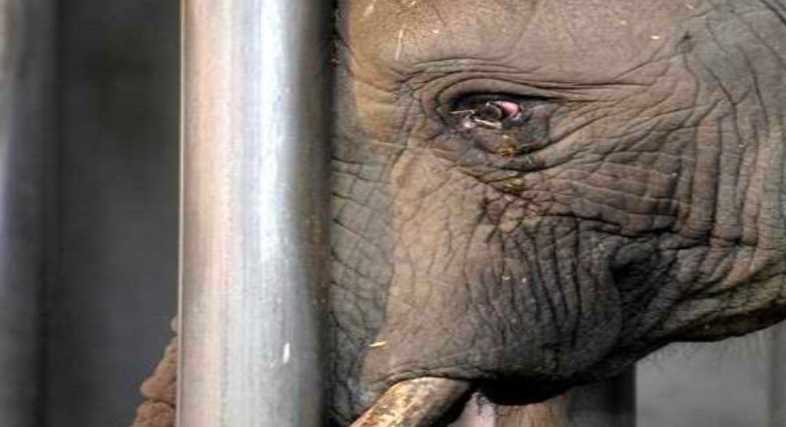 On November 29, the motion authored by Councilman Paul Koretz to send Billy to the sanctuary just passed the first committee!

Several speakers spoke factually and eloquently, giving all the reasons why it’s imperative that Billy be moved from the Zoo:

Dr. Ensley, a world renown expert on elephants in captivity, made it clear that Billy as well as the three girls live in tremendous pain every day of their lives due to the conditions that they are forced to live in at the LA Zoo. And every day they live there, they are getting worse.

Dorothy Wolpert, one of the principal attorneys with Bird and Marella, discussed the fact that she filed a Freedom of Information request for Billy’s records which legally the zoo had to comply with. And how after two years, they lied and said they had produced all of them. So she was forced to sue and the Judge fined the city $250,000, and the Zoo turned over another 20,000 records!

Morgan Schwartz, a lifelong educator and teacher, talked about how seeing elephants in zoos does not provide any education at all to students. In fact it provides a deeply disturbing and completely incorrect education. He called it educational malpractice! He said that given the amount of technology available to us today, there are a myriad of ways to see elephants in their natural habitat which provides a true education.

Cher spoke about her experiences of rescuing Kaavan from Pakistan and how she saw first hand as he reached his destination in Cambodia, he began to cease the incessant rocking and swaying and other stereotypic behaviors he had demonstrated for years in captivity.

Lily Tomlin spoke about all the times she has appeared before city council over the years to ask for Billy’s release. She wondered why given the enormous amount of hard evidence that Billy is suffering and has gotten worse, the zoo and the council refuse to act in his best interests.

Denise Verrett, the current Zoo director, spoke on behalf of the zoo. She dug her heels in, refusing to take seriously all of the conclusive evidence, and kept repeating that this was just a difference of opinion and that the Zoo knew best. As Ms. Wolpert said in an interview, the issue is that the zoo doesn’t want the public to know what’s going on. That was crystal clear in Ms. Verrett’s responses.

The next step is the motion to release Billy will be heard and voted on in full city council. We will be sending an email out with time and date and what YOU can do to help Billy.

Please see the film below and please sign the petition! Please send this to all your friends! Put it on social media! We have very little time to get Billy out!!

Watch a mini documentary about Billy narrated by Cher

Read the most recent updates on Billy’s health by Dr. Ensley

The LA Times agrees that Billy urgently needs to be freed from the LA Zoo! Read their editorial

Voice For The Animals

Shop AmazonSmile and 0.5% of every purchase will be donated to Voice For The Animals Foundation.