Are Animal Abusers Dangerous To People? 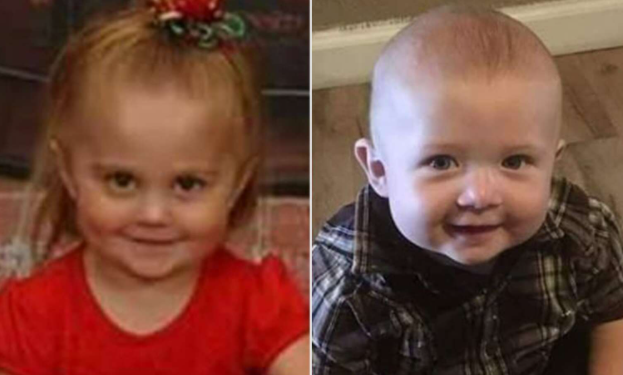 A 17-year-old from Osgood, Indiana, was sentenced this week to 100 years in prison for the deaths of his two siblings.

Nickalas Kedrowitz was found guilty last year of two counts of murder for the deaths of his 2-year-old sister Desiree McCartney and his 11-month-old stepbrother Nathaniel Ritz. Both children died of suffocation in the family's home.

According to court testimony, police began investigating Kedrowitz after his mother told them that he had previously murdered a kitten. Another family member allegedly said that he had a temper like the Incredible Hulk, Fox 59 reports.

Kedrowitz, who was 13 at the time of the killings, allegedly confessed to smothering both toddlers, telling investigators he set his siblings "free from this hell."

But Kedrowitz' mother, Christina McCartney, defended her son, saying that he was trying to save them from an abusive stepfather.

"He witnessed him being mean to the babies," McCartney told Fox 59. "That he pushed them down on purpose. He would lock them up in the bedroom to try to shut them up. He painted a pretty bad picture. As a mom, that's hard to swallow that was going on, and I didn't know." She also alleged that Kedrowitz' stepfather directed the killings. 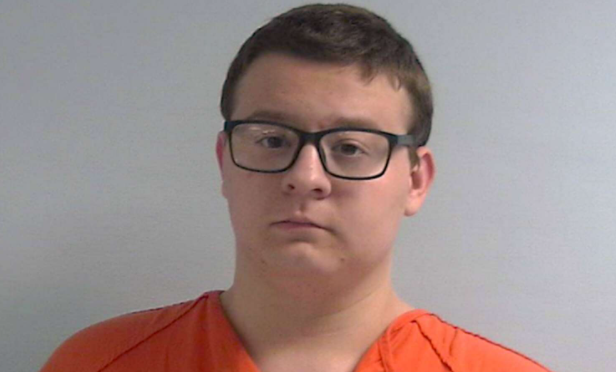 But Kedrowitz is the only person who has been arrested for the murders, and in court on Tuesday, he was sentenced to 50 years for each murder to be served consecutively.

After the sentencing, Ripley County Prosecuting Attorney Ric Hertel pointed out that the killings were calculated — and said that the harsh punishment was justified.

"This wasn't some sort of heat of passion, one killing and then minutes or hours or even days later," Hertel told WTHR-TV. "We're talking months here, so we think that the consecutive part of the sentence was warranted and appropriate in this circumstance.

ANIMAL ABUSE AS A PREDICTOR OF FUTURE BEHAVIOR

Sibling slayer Nickalas Kedrowitz was first investigated by the police after his mother told them he had previously murdered a kitten. [1] Was this a case of violence against animals leading up to violence against people? Sadly, a growing body of research indicates that people who commit acts of cruelty towards animals rarely stop there. [4]

Until recently, violence towards animals had been considered to be unrelated to violence towards children and the elderly, and other forms of domestic violence. [2] A correlation has now been established between animal abuse, family violence, and other forms of community violence. [3] Murderers and people who abuse their spouse or children had frequently harmed animals in the past. [6]

Cruelty to animals can be a warning sign of future violent behavior. [13] A child’s aggressive, abusive behavior towards animals may predict later violence towards people. [14] Child protection and social service agencies, mental health professionals, and educators regard animal abuse as a significant form of aggressive and antisocial behavior, and consider it to be an important red flag in identifying other violent behavior. [15]

Psychology, sociology, and criminology studies have shown that many violent offenders had committed repeated acts of serious animal cruelty during childhood and adolescence. [21] People who abused pets as children are more likely to commit murder or other violent crimes as adults. [22]

The link between animal abuse and violence towards people is supported by studies, which have shown that:

Acts of violence beget acts of increased violence. [28] It is a matter of escalation: people who want to victimize start with something they can easily control, then they work their way up. [29]

Courts should aggressively penalize animal abusers, examine families for other signs of violence, and order perpetrators to undergo psychological evaluations and counseling. [114] The deputy manager of animal cruelty issues for the Humane Society of the United States, Dale Bartlett, says that they “are trying to impress upon the courts and prosecutors, who handle cases of murder and rape, and often do not take animal abuse seriously that they must begin to realize the connection between how abusers treat people and animals.” [115] Schools, parents, communities, and courts that dismiss cruelty to animals as a “minor” crime are ignoring a time bomb. [116]

Judy Priess of the SASA Crisis Center says a connection needs to be established “that hurting an animal is just as bad as hurting a person.” [118] She believes that if one can prevent a person from abusing animals as an adolescent, one can stop him from abusing people as an adult. [119]

Communities must acknowledge that the abuse of any living being is unacceptable and endangers everyone . [120] Recognizing that cruelty to animals is a significant form of aggressive and antisocial behavior may help further the understanding and prevention of violence. [121]


Will you join us? Please make a donation right now to the Voice For The Animals Foundation and make your voice heard around the world! Your donation will stop violence to animals and violence to humans! We can do this together!

MAKE A ONE TIME DONATION 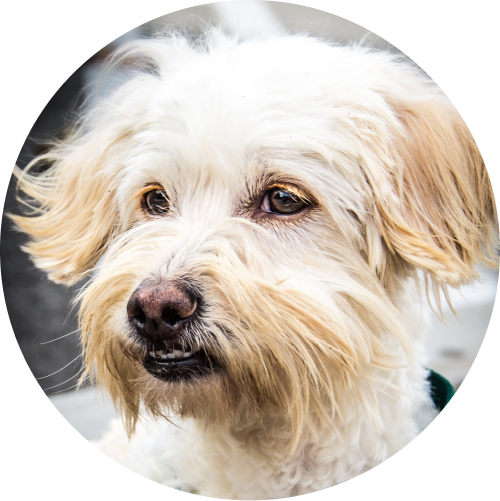 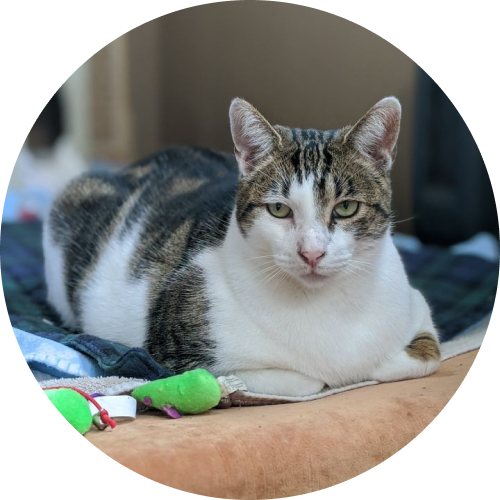 [1] Ind. Teen Gets 110 Years in Prison For Smothering His Toddler Siblings to Death, People Magazine, at https://people.com/crime/ind-teen-gets-100-years-in-prison-for-smothering-
his-toddler-siblings-to-death/

[14] If Your Kid is Torturing Animals, We've All Got a Problem, The Desert Sun (April 2005), at http://www.animalsvoice.com/PAGES/writes/
editorial/news/comment/kid_torturing.html (last visited June 29, 2007).

[21] Susan I. Finkelstein , Canary in a Coal Mine: The Connection Between Animal Abuse and Human Violence , Penn Veterinary Medicine, at http://www.vet.upenn.edu/schoolresources/
communications/publications/bellwether/58/connection.html (last visited June 27, 2007).

[28] Daugherty, Animal abusers may be warming up for more , at http://www.lacp.org/2005-Articles-Main/LAPDsDedicatedAnimalCrueltyUnit.html .

[40] Randour, What We Know About the Link , Between Animal Abuse and Human Violence , at. http://www.animalsvoice.com/PAGES/
writes/editorial/features/link/randour_link.html .

[118] Cruelty to animals may lead to child abuse, at http://khastv.com/modules/news/article.php?storyid=9304 .