A Few of Our Recent Cat Rescues 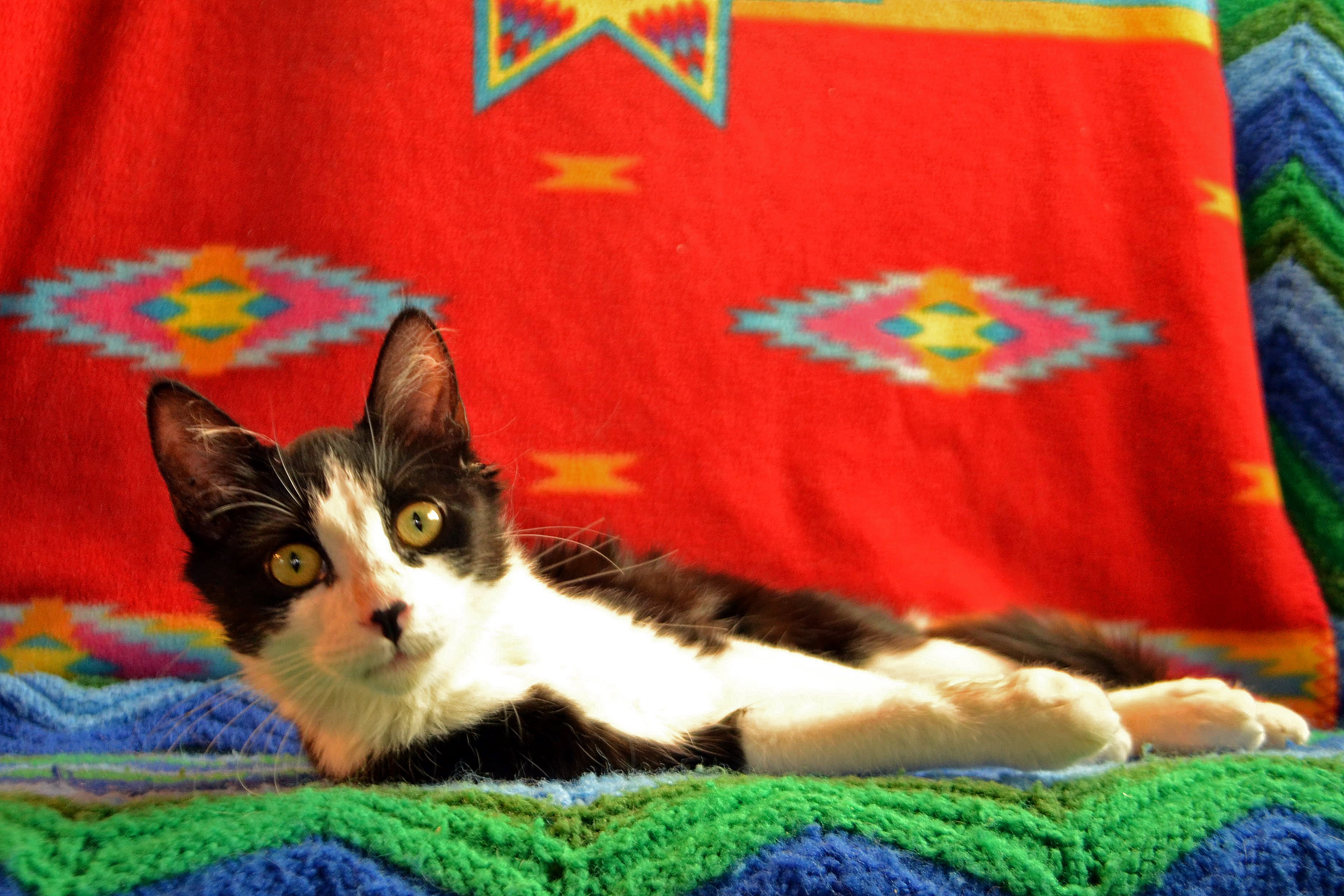 Frida was rescued from Skid Row in Downtown LA. Someone had shot her with a BB Gun and one of the BB's is still in her. VFTA is actively working to raise money to get the BB out. Even though she was mistreated by humans, she is still loving and enjoys playing with them. 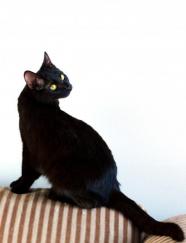 Hermione is the only girl in her litter. She loves spending time with her brothers. She is the most well-mannered and likes to watch people go by. Even though she's very polite, she loves jumping and playing around.

Ron is from the same litter as Hermione. You can usually find him lounging around in a kitty hammock or running around with his brother and sister. He loves being held and cuddled and also enjoys cleaning his siblings. 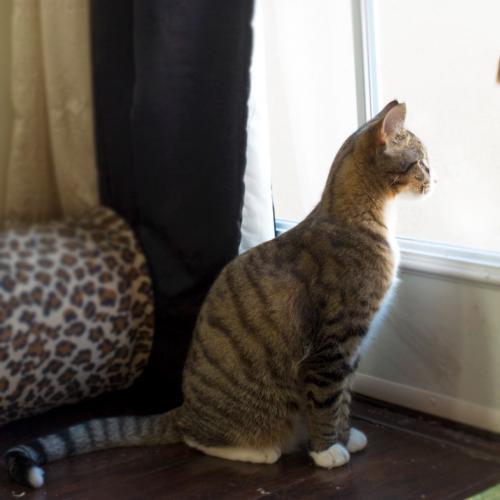 Neville is also from the same litter as Hermione and Ron. He's a very relaxed kitty, but that doesn't mean he doesn't love running around. Neville starts off being a little shy, but as soon as he's used to his environment, he will run around and play until he's ready for a nap. 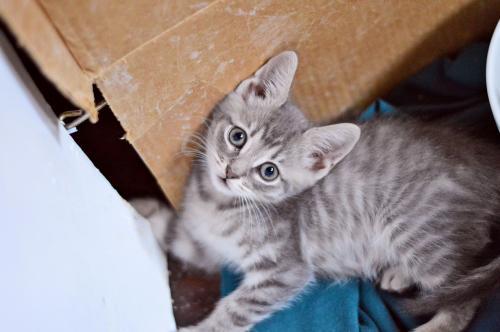 Oliver Wood is a sibling of Ron, Hermione, and Neville. He gets along very well with his siblings and loves being the star of the party! 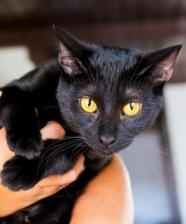 Just like her namesake, Beyonce is a star. She's very well-behaved and loves cuddles.  She can be independent, but also gets along really well with her siblings. 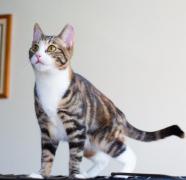 Drew is a beautiful kitty who gets along with everyone. She likes to play and run around, but she also knows how to relax and be mellow.

Desu is one of the sweetest little kitties. She helps calm down her siblings if they ever get stressed. She also loves playing with her siblings. They all love running around together. 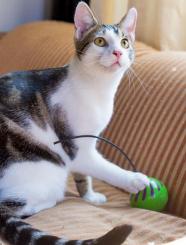 Gosling is the only boy in his litter. He loves playing with his sisters and never fights with any of them. His secret to staying happy all the time is very simple: he just takes lots of naps!

Eva is very calm and loving. She is always happy to get cuddles and hugs. She is also very respectful of other cats and doesn't mind giving them their space.

Marisa is usually shy when she's not used to a new place, but once she gets comfortable she will run around with her siblings. She loves exploring, but also gets tired and wants to nap quickly. 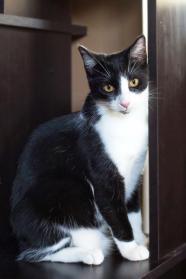 Penelope doesn't mind being around her siblings, but she really loves being independent. She likes to play and eat lots of treats too!