Thank you to everyone who donated to Ivy's surgery! Her surgery was successful and she is now recovering.

Ivy was shot with a high caliber pointed pellet from an air gun rifle. Unfortunately there was no way to save her leg. It had to be amputated. In time Ivy will get used to having three legs. 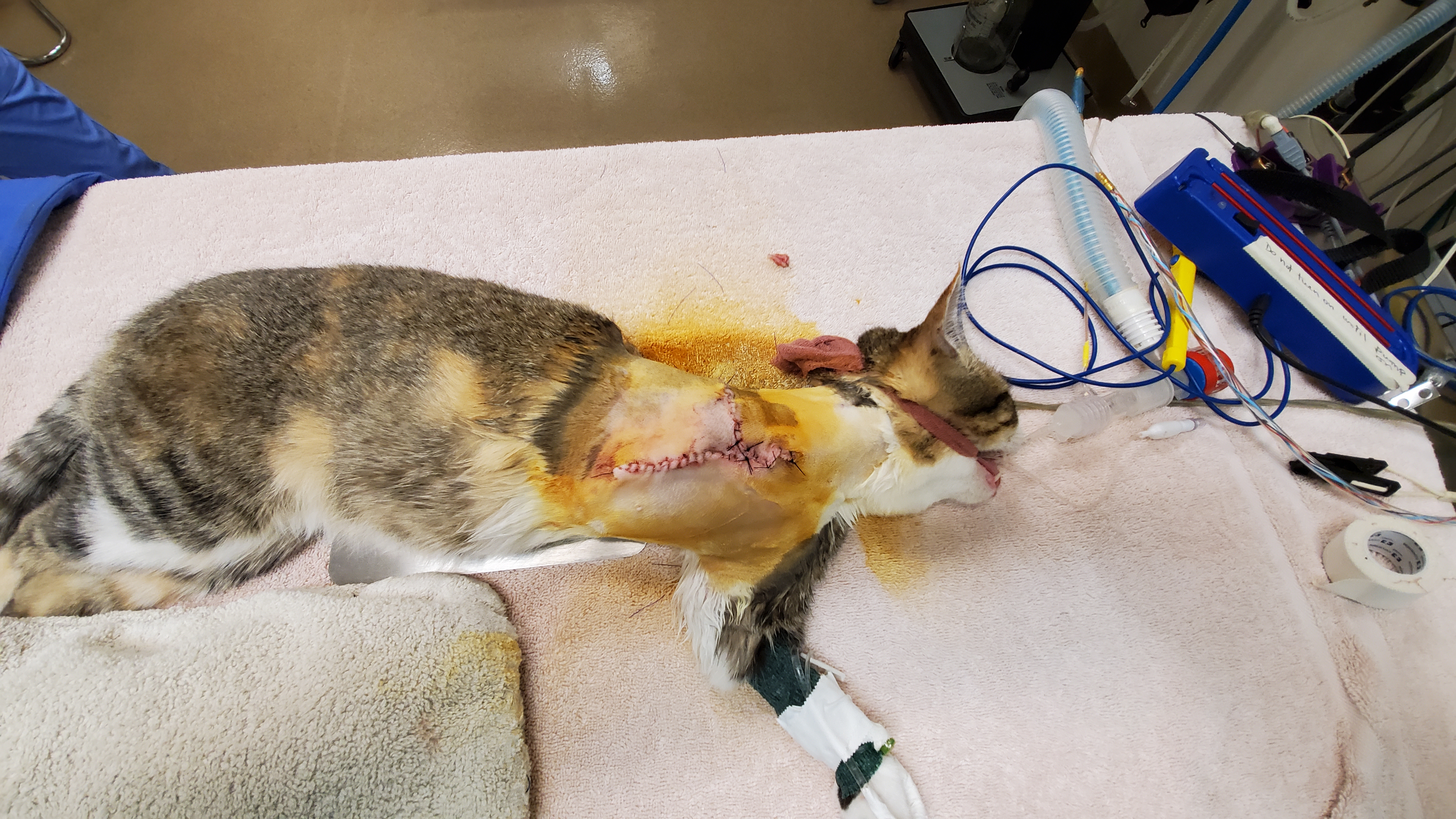 Ivy on the operating table.

We wish there was some way to find out who did this horrible thing to Ivy. Statistics show that people who abuse animals go on to abuse humans as well. It's called the cycle of violence. 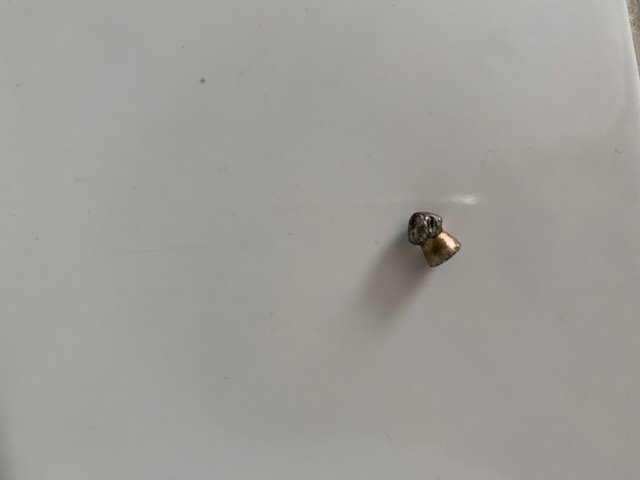 The bullet removed from Ivy’s leg.

In Ivy's name, Voice For The Animals is mounting a campaign to demand that Mayor Garcetti reinstate the Animal Cruelty Task Force.The ACTF was under the LAPD until recently when it was disbanded due to budget cuts. The Mayor is the only one who can reinstate it. Animal abuse has spiked considerably under the pandemic. The people who abuse animals are violent criminals. Violent criminals need a police response! 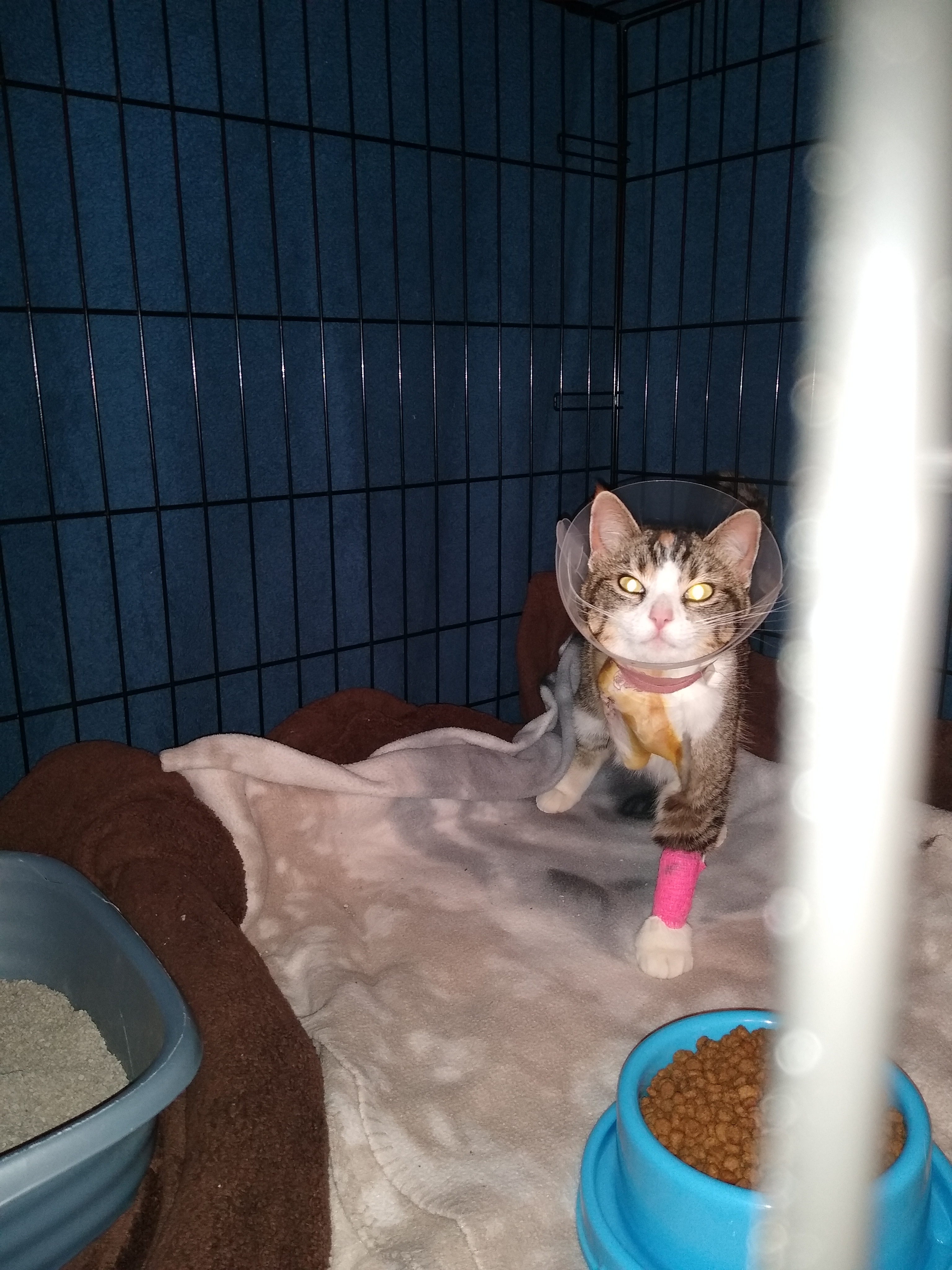 Soon we will be sending out a call to action. We hope you will join us. Together we can make Mayor Garcetti understand that we will not tolerate living in a city where perpetrators of animal abuse can literally get away with murder. It is in Mayor Garcetti's hands to change that. It is in our hands to demand that he does.

Donate for Ivy's care and recovery.

PS If you know of any animal abuse that occurred in the city of Los Angeles, please email [email protected] or call 310-392-525153. VFTA is collecting cases.